What is interesting about Facebook? Facebook has more than 350 million active users. Over 35 million users update their status each day, with more than 55 million status updates each day. Over 2.5 billion pictures are uploaded to Facebook each month. Facebook was launched on February 4, 2004, originally name theFacebook. 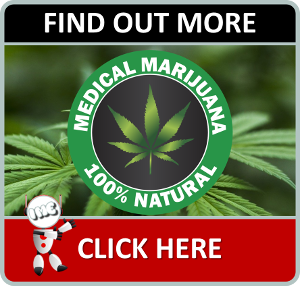